Although Georgia’s manufacturers are optimistic about economic recovery and are planning more hiring and expansion in Georgia in the next three years, a quarter of those consulted in a recent statewide survey say they are likely to transfer some of their operations to another country in the next five years. This number nearly doubles from a 2003 edition of the survey.

According to our 2005 survey, conducted in cooperation with Kennesaw State University, the Georgia Industry Association and Quick Start Georgia, fewer companies reported losing sales to off-shore competitors than in previous years – 38 percent, down from 44 percent in 2003. Still, according to HA&W, more firms are thinking about moving production offshore to remain competitive.

“The good news is that Georgia manufacturers are meeting the competitive challenge in several ways,” says Richard Kopelman, head of HA&W’s Manufacturing, practice. “For instance, more respondents say they have in place some level of ISO certification, which is critical for companies that operate in a global market. Georgia manufacturers are also trying to keep costs in line by increasing their use of management practices such as activity-based costing, lean manufacturing, theory of constraints, and total quality management .”

“The state and federal governments are also doing their parts,” said Kopelman, noting that the state of Georgia has reduced the overall amount of manufacturing company income subject to taxation, while the Federal government will reduce tax rates over the next three years. “These reductions should result in lower tax bills for many Georgia manufacturers .”

The survey report includes other findings about manufacturers’ plans for growth, training efforts, governance, and management techniques. Some highlights:

•  More than 58 percent of all companies offer some type of employee training – up from 47 percent in 2003. Machine operation and computer training are the most common programs.

•  Companies report a significant increase in the use of formal methods of evaluating capital projects (economic value added, payback period, ROI). More firms than ever are measuring results.

“Overall, the survey showed that our manufacturers are optimistic about the strength of the economic recovery,” said Kopelman. “The lack of strategic plans, crisis planning, and organized training programs among some of our smaller manufacturers should concern our state leaders, but overall, the industry is on the right track as a significant contributor to the state and national economies.”

Click here for a .pdf copy of the survey. 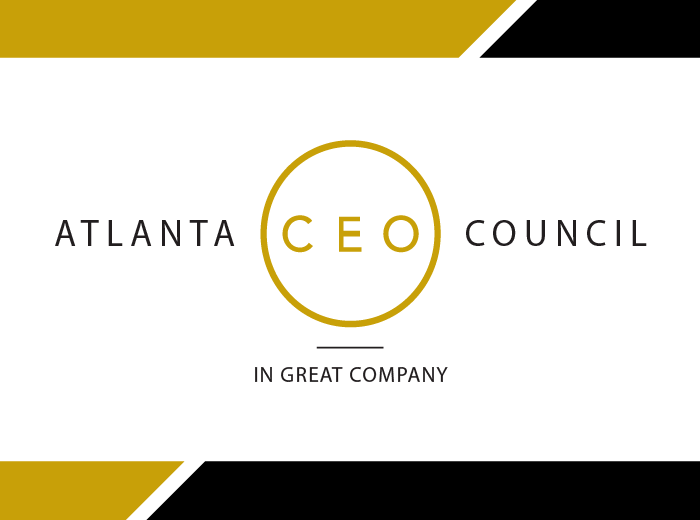