Last year gave us a taste of what can and will be in 2022, so we’re excited to kick off this year with you.

Happy New Year to you, your friends, and your colleagues. Together, we look forward to a happier, healthier, and more prosperous 2022.

Given the continuation of the pandemic into 2021, our CEOs spent some of the year virtually but much of it in person seeing family members, hiring employees, acquiring customers, and raising money. CEOs were thrilled to be back on the road and in the air!

Since the pandemic’s inception, our CEOs exemplified philanthropy through mentoring, volunteering, and opening up their network to several underrepresented entrepreneur organizations in Atlanta.

In July 2021, Atlanta CEO Council went back to its signature and exclusive, in-person dinners for CEOs who run later stage product and recurring revenue companies. We had over 120 unique CEOs help with connections to capital, customers, and talent.

Each dinner was held at a different restaurant every month, with no shortage of quality: 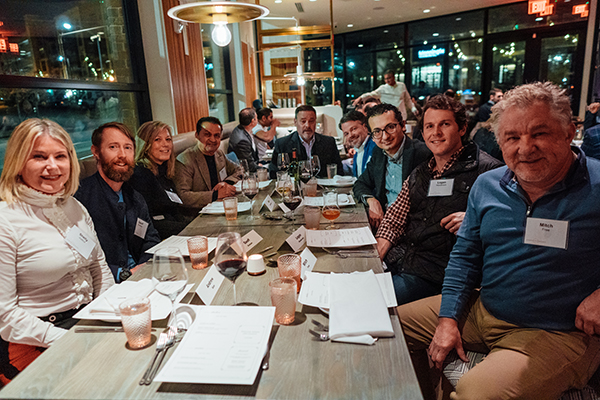 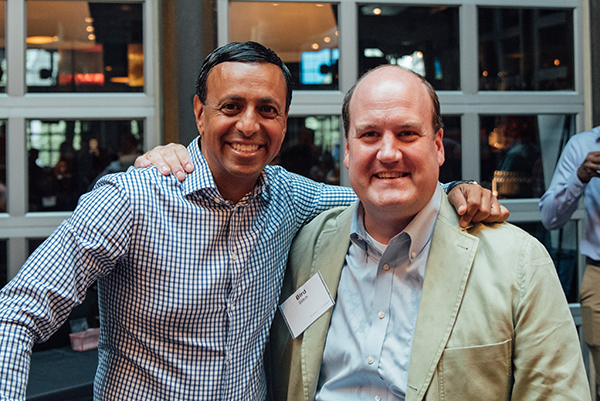 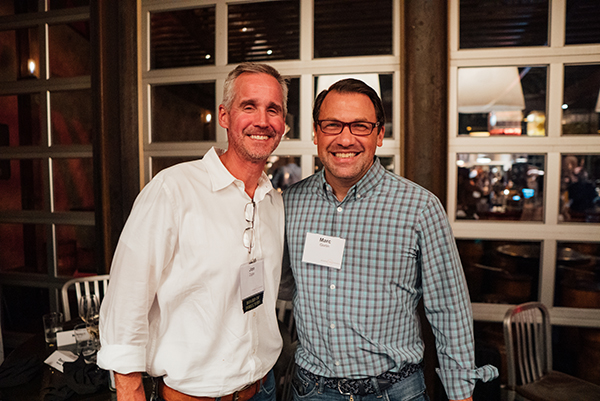 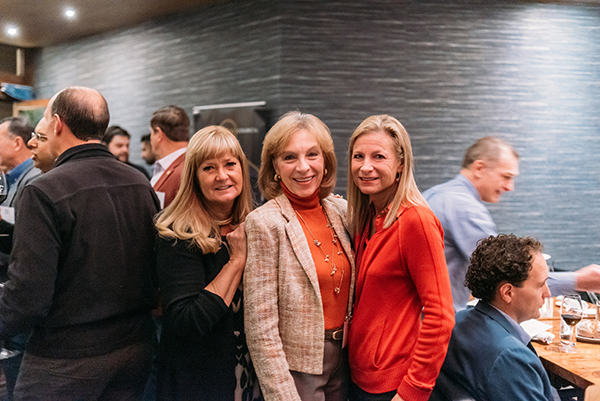 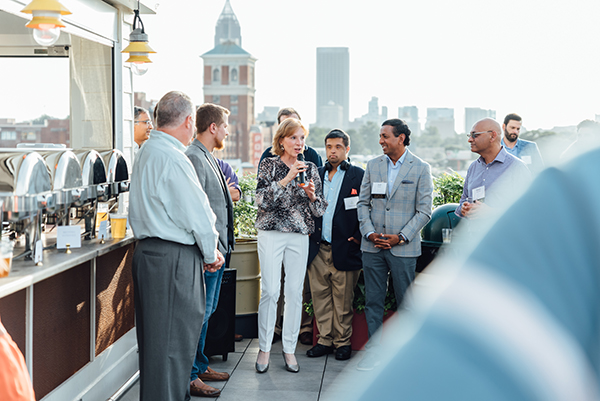 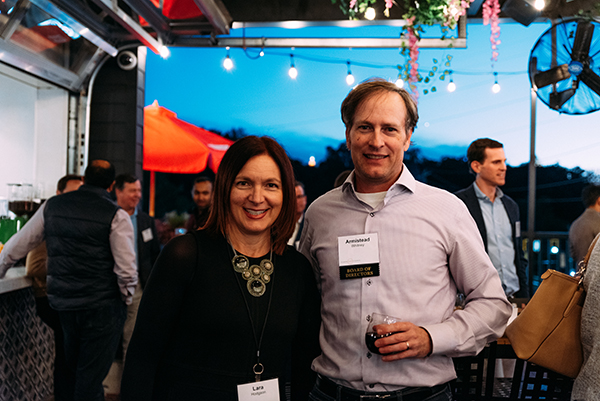 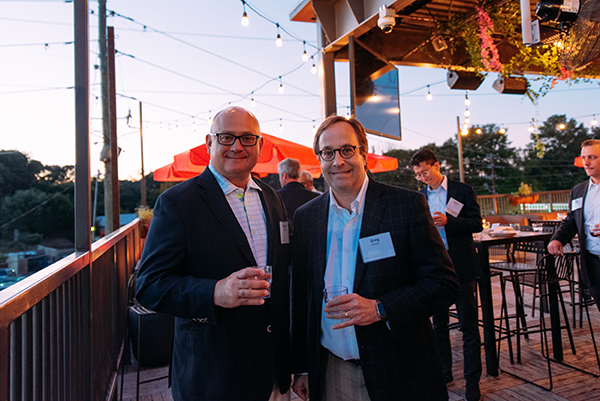 Big Thanks to Our Stakeholders

In 2021, CEOs got the help and resources they needed to learn, grow, and navigate their industries. It couldn’t have been made possible without our BOD, BOA, Founding CEO Members, Founding Company Members, Partners, and Staff. We are all in great company.

The New Year brings both hope and mystery, but we look forward to spending it with none other than this community. 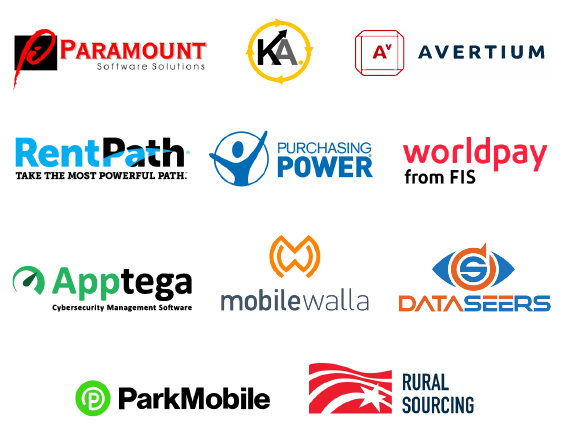 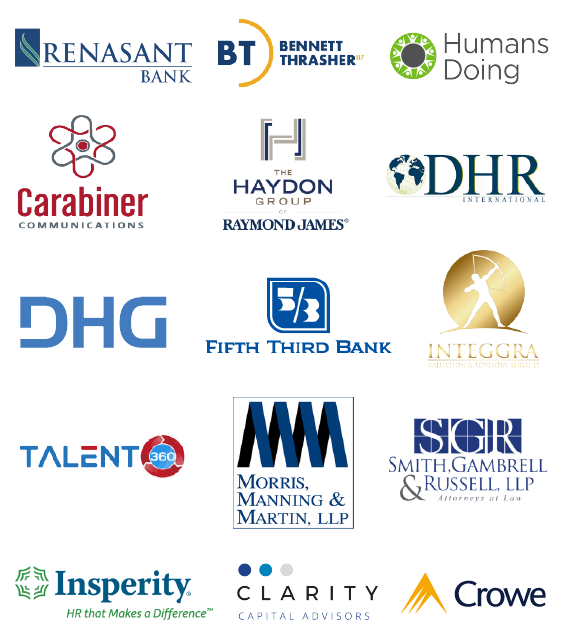 Fundraising and Scaling Through the Pandemic
/ 1 year ago